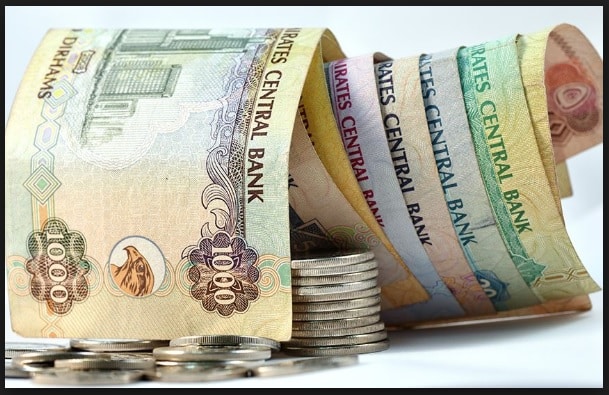 Krishnan, working at Shipping coordinator earning a salary of aed 6,000 per month, which is equal to 119,560 Indian rupees per month.”I never think that I will win this much big amount in jackpot, but I tried my luck”, Krishnan inform to media. There are many others who are buying big ticket every month, but their time is not yet come. “I was blank for a while and could not believe that I have won the jackpot, I think its prank”.

But they big ticket officials call him again and verify the ticket number, then he confirm that he is the first winner. My wife was looking for some magic like this. He also inform that they will not leave the country & don’t have any other special plan as of now.

John was working in a private company in Dubai since 2016 as a driver. He belongs to Kerala. “I can not imagine that some day I can win this much of big prize in jackpot in Big Ticket Abu Dhabi”. I think its a prank call as his friends make him fool before also by calling & saying that he is the winner of big amount.

He has a wife and two children in his home town in Kerala. John bought the ticket with four friends. “I will distribute the prize amount in four friends, but first I will buy a smart phone”, he inform.

Lucky Story of a medical practitioner

Nishitha, who is currently in United States of America won the Big Ticket Abu Dhabi draw. She belongs to Calicut India. She is so lucky that her winning ticket was picked by Sreeraj Krishnan(previous winner of big ticket).

Sreeraj also belongs to Kerala. Big Ticket officials call to Nishitha, her father answered the call and inform that she is in Houston, Texas, United States with her husband and two children. She bought the big ticket from USA itself.

Her husband buy 50 ticket so far, but this time our luck work and our good days started.

Big Ticket draw is organize by Radio RJ, Live video is posted on the Facebook. People are invited around the world in the arrival halls and random people are given chance to pick the ticket and open it. Then this ticket is showed on the camera to the visitors.

Now a days Big Ticket Abu Dhabi is transparent. Indian’s won the big prizes in every draw. As per big ticket officials 75% to 80% Big ticket users are Indians. So there chances of winning is also more as compared to other nationality.

First big prize goes to Mr. Mohammed kunhi Mayyala, holding his big ticket number 121013. He is from India & won big prize of Aed 7,000,000. Mohammed bought this ticket from duty free store and luckily he won the first prize in the big ticket raffle.

Second big prize won by Mr. Gilbert Nelson Mwaura Gitonga. He is having his big ticket number 024093, from Kenya. Nelson bought his ticket from official website of big ticket. He took aed 100,000. Which is equivalant to shilling 2,745,963.

Third lucky prize winner is Faisal Mohmood, from Pakistan. he is having his lucky ticket 027867, taking big amount of aed 100,000 to his home. This amount is equivalent to 33,64,000 Pakistani rupees.

Eighth prize won by Mr. Muhammed Usman Amin, from Pakistan. He is having big ticket number 115142.