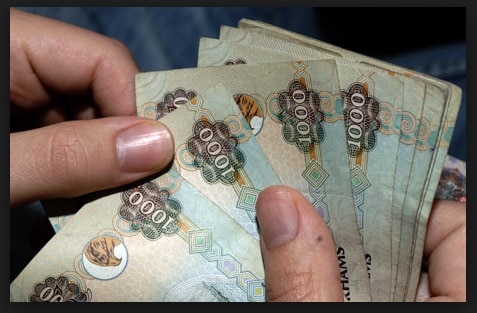 In the previous 3 attempts, he bought the Big Ticket with his friends, but not sucessfull. But later he decide to try his luck alone and this ticket brought millions of rupees in his home.

Another Big Day for one Filipino expat Jayson Baloloy, who won the Land Rover in the Series 12.

Many people say that Every time Big Ticket winners are Indian only. But as per data, 70% to 80% Big Tikcket customers are Indian only. So winning ratio will be more for Indian’s. Also note that people from South India(mostly Kerala) purchanse more than one ticket in order to increase their chance of winning Big Prize. Those who can not afford to buy ticket alone, mostly buy in groups.

next 5 big prizes are won by Indian only.

Mr. Vazhappallil Yohannan simon, who is Indian Expat Won 18 Crore Indian Rupees mention that, “This is great, I am very happy”. God has blessed me after 13 years in the UAE with Aed 10 Million.

He is from Kerala(North Indian State), totally surprised when he received a call from Big Ticket Officials. First he think like this is fake call, which usually comes from money laundry people. But later when Big Ticket Officials ask him to confirm his Big Ticket Details, then he assure that this is his lucky day. And he won Aed 10,000,000.