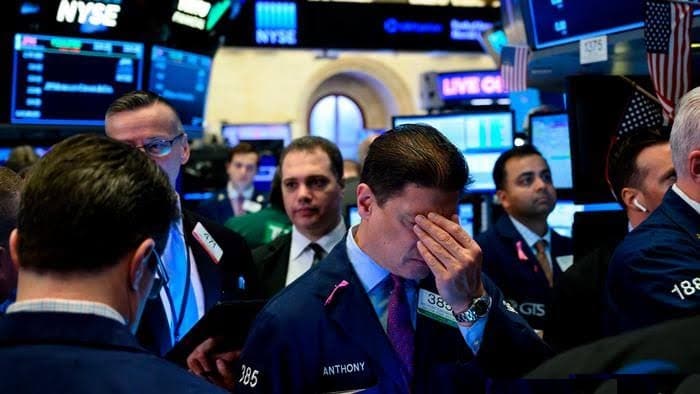 With the clear sign of recession in 2020, the world economy is heading in to a difficult situation, According to UNCTAD (United Nations Conference on Trade and Development).

According to a report, Several big emerging economies around the world are already in recession. Germany and the United Kingdom, some advance economies are grievous closed.

UNCTAD informs in its Trade and Development Report 2019, warning lights for recession were flashing around. Mainly for trade tensions, currency movements, corporate debt.

If we ignore the worst downside risks, the report state that global growth to fall to 2.3 per cent in 2019. This growth was 3.0 per cent in 2018. “The policymakers are hardly preparing for the storm ahead,” it said.

If we look at the IT(Information Technology) sector, one of the biggest slowing down business is the global semiconductor chip market.

According to the World Semiconductor Trade Statistics, this industry has fallen. And plunging 16% with in one year from June 2018 till June 2019. Sudden impact of technology on automobile industry also affects the sales.

The industries, banks around the world are reporting decline in sales or closing their production units.

Tata Steel to shut some operations in UK:

The world’s largest steelmaking company, Tata Steel Ltd said that its move to shut non core business in the United Kingdom could cost about 400 jobs.
“We are unable to find a way forward,” The steelmaker proposed to close its loss making Orb Electrical Steels site in South Wales.

Mr. Henrik Adam, chief executive officer of Tata Steel’s European operations inform that while European steel industry is facing considerable challenges, Orb Electrical Steels is not sustainable in the market. Adam also informs that management saw no hope of the business come back to profitability in the coming years.

In the RiseSmart’s ‘Brave the Change’ survey, In which more than 1,000 employees participated across mid-sized(SME) and large businesses in India. 42% of the employees surveyed informed that they have been laid off. And remaining 62% were laid off within the past year.

Talan Iscan, an economist with Dalhousie University suggest people to hold off on big loans and major investments for certain time. “Based upon his market analysis, he suspect that market might take a turn in the near future. You must think twice before taking out a new mortgage or finance a new car.