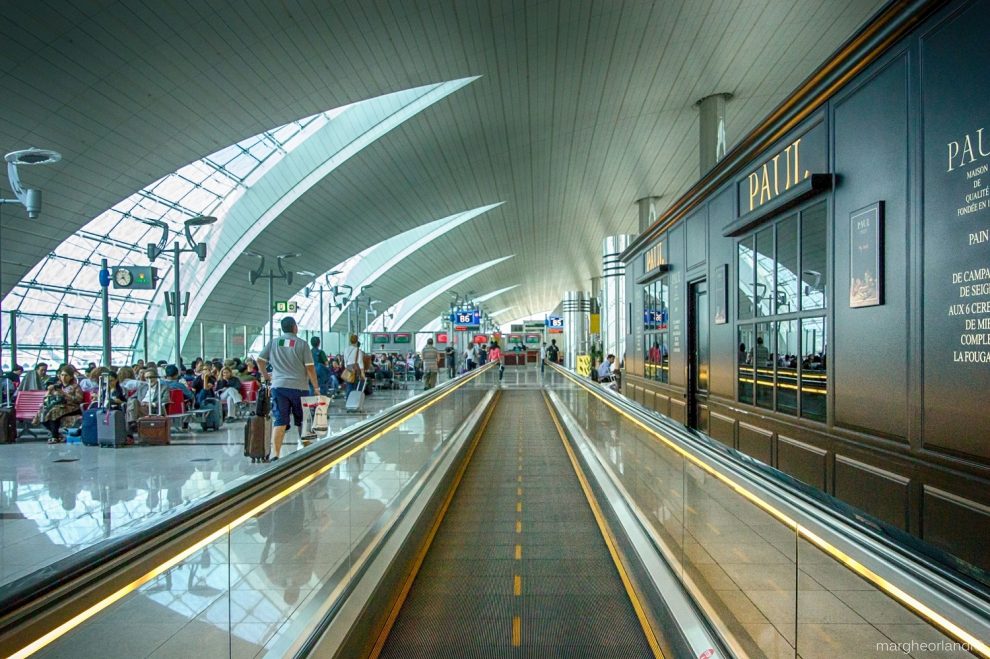 Are you Travelling but forgot your passport at the airport? Don’t Worry, you can still fly as long as you have your smartphone with you.

The General Directorate of Residency and Foreigners Affairs (GDRFA) Dubai has rolled out the smart gate which will gradually replace the existing e-gates and the need for physical identification documents for travelers going in and out of Dubai.

Speaking to Khaleej Times at the Gitex Technology Week in Dubai on Monday, Capt Amer Rashed Almheiri, GDRFA director of smart application department, said the departure and arrival check will be done in less than 15 seconds by using the Smart UAE Wallet, an app which contains all the passport details and smart gate card data of the traveller.

“At present, e-gates at Dubai airport terminals still require an Emirates ID to access the system but for smart gates, the passenger only has to scan the barcode on the smart phones to open the smart gate. Then the passenger will scan his/her fingerprint and the entire process is finished in under 15 seconds,” Almheiri said.

India need Bullet Train or Better Rail Infrastructure? You must read for justification

Emiratis, GCC and UAE residents who use the smart gates will no longer have to queue at the gates. “Once they have cleared the immigration check, they can go straight to the boarding gates,” he added.

The smart wallet, which is available to download for free on iTunes and Google Play. This launch in May this year for smoother traveler flow through various check-points at the airport, Almheiri update.

The GDRFA assure that the application is safe and has security checks. It is very convenient as passengers don’t need to carry their passport and boarding pass. Because all the data registered in the system, including the name, seat number and flight number are linked to the smart wallet.