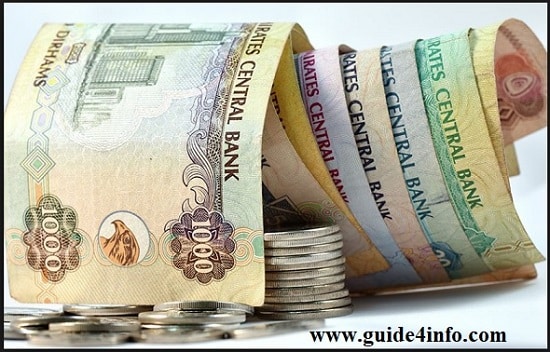 The first winner of Big Ticket Series 204 is Sanjai Nath R from India. He is holding the lucky Big Ticket number 211711. Sanjai Nath R is the millionaire with prize worth aed 10,000,000. He buys the ticket from the website of Big ticket. Many congratulations to Mr. Sanjai Nath R and his family.

4th Winner is Anas Jamal from India. Anas Jamal is having big ticket number 035190, won prize worth Aed 80,000 and buy ticket from the official website of Big Ticket.

6th Prize Won by Subhash Nayapakkil Thikkal Veedu again from India. He is holding the Big Ticket number 020874 and won prize worth aed 50,000 and buy from the website of Big Ticket.

7th Prize won by Abdul Azeez Valiya Parambath worth aed 30,000. His lucky ticket number is 040452 and he buy this ticket from website of Big Ticket.

8th Prize won by Sunilkumar Kumar from India and he is the winner of aed 20,000. SunilKumar Kumar is holding the lucky ticket number 036095 and buy ticket from the official website of BigTicket.

Indian doctor won Aed 10 Million:
An Indian doctor life change, when she won Big Ticket Lottery worth Aed 10 Million in Abu Dhabi. Nishita Radhakrishna Pillai is from Kerala and won the big prize at Big Ticket raffle. Pillai is a doctor, who currently is living in USA. After 50 attempts, finally my time arrived and we won the big Ticket Lottery, Pillai family informed. Six months before, her husband buying ticket on her name but not successful. It was my dad who shared this good news with us. However, we also got the call from the organizers, but we thoughts its a prank call. We don’t have any sudden plan for this big amount but sure, we will plan something for us and our kids.

Indian draughtsman won Aed 10 Million:
An Indian expat Britty Markose, from South India won the big prize of Aed 10 million at the Abu Dhabi Big Ticket raffle draw held in Abu Dhabi International Airport.
When Markose got call from organizers, he almost collapsed. He mentions that he was expecting this. He is holding the big ticket number 208011 and very happy to become winner.