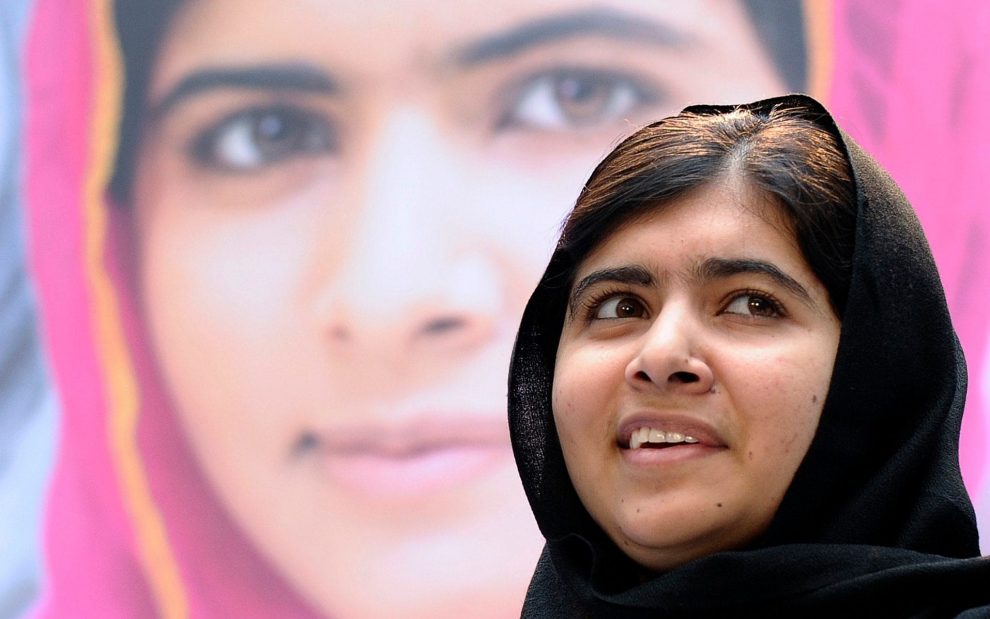 In 2014 Malala became the youngest person to get the award of the Nobel Peace Prize. Her campaign for children’s rights to education across the world has seen her addressing the United Nations on the issue. And she attends her first lectures at Oxford University

Malala Yousafzai state that She start her studies at Oxford University. This is five years to the day that she shot by the Taliban for campaigning for girls’ education.

Sge (The Nobel Peace Prize laureate) tweeted on Monday, “5 years ago, I shot in an attempt to stop me from speaking out for girls’ education. Today, I attend my first lectures at Oxford University.”

She accompanied the tweet with a picture of her laptop and a selection of books on logic.

On October 9, 2012, Malala shot in the head on a school bus in Swat Valley in north-west Pakistan. She go to the UK for treatment. And after her recovery finish her studies at a school in Birmingham.

Khushal Yousafzai, Her brother, tweeted in reply – “Sorry for being a headache for the last 5years. So grateful you are still with us. I know you miss me but i am coming to oxford in 2years”.
She has updated her supporters on her university journey on Twitter previously, using the site to announce that she had got the grades she needed to take up her place at Oxford to study Philosophy, Politics and Economics (PPE).

She don’t discuss about her grades but earlier this year she told a conference she had received an offer. Which was conditional on achieving three As at A-level.

In early 2009, Her career as an activist began, when she start writing a blog for the BBC about her life under Taliban occupation. And promoting education for girls in Pakistan’s Swat Valley.

Read: Students, This information will change your life

But her campaign anger local militants. And she shot during an assassination attempt while taking the bus to school in Pakistan.

She was treat at Birmingham’s Queen Elizabeth Hospital and fearing reprisals in her native country, made the city her home.