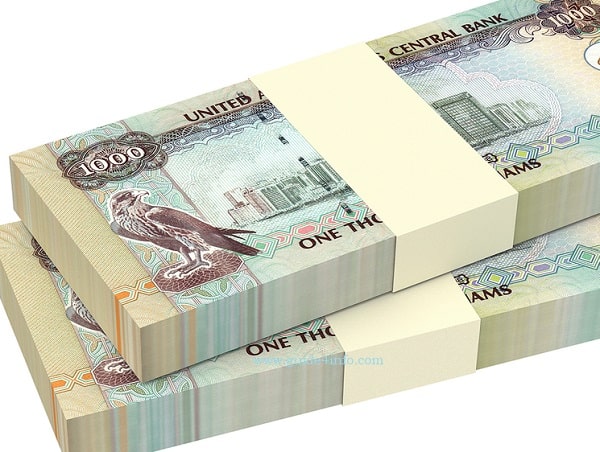 3rd Prize of Big Ticket series 207 won by Muhammad Waseem Nawaz. He is from Pakistan and having big ticket lucky number 223098. Muhammad won prize worth aed 90,000 (3,840,766 Pakistani Rupee) and buy this ticket from the big ticket website.

5th Prize of Big Ticket Abu Dhabi won by Dhanasekar Pandi. His lucky ticket number is 222280 and he is from India, won big prize of AED 70,000(1,375,856 Indian Rupees). Dhanasekar buy this ticket from the big ticket website.

7th prize worth Aed 30,000(589,831 Indian rupees) won by Shahul Hameed, he is from India. Hameed lucky ticket number is 139350. He purchases this lucky ticket from the official website of Big Ticket Abu Dhabi.

10th Prize for AED 10,000 goes to Mr. Abdul Rehman Mohammed Shabeer, he is from India. His lucky ticket number is 117266. Rehman bought this ticket from Duty free store and the winner of 196,593 Indian rupees.