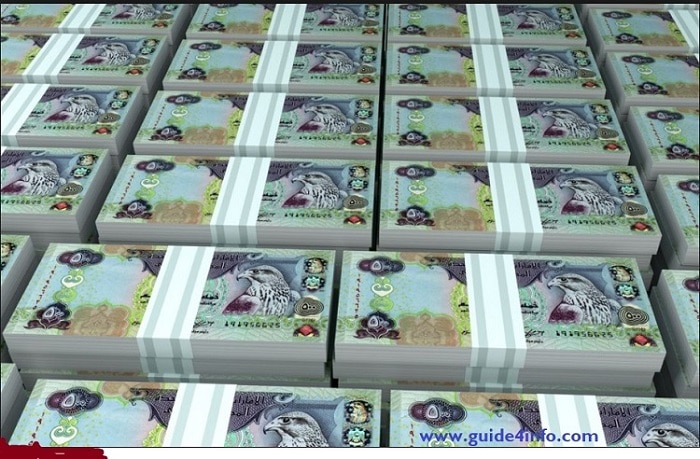 Forth prize won by Anthony Sojan Carlos from India with lucky ticket 184861.He buys this ticket from Big Ticket website.

Mr. Aleem Salik won the Fifth prize worth Aed 70,000, he is from Pakistan holding ticket number 192614.He also buy this ticket from Big Ticket website.

Mr. Slieman Amarneh won the seventh prize worth 30,000. He is from Jordan, holding his lucky ticket number 079250.Slieman Amarneh also buy this ticket from the website of Big Ticket.

Chozhiyattail Ahammed Moidunny won the eighth prize worth 20,000. He is holding his ticket number 050546 and from India.

How are the Big Ticket Draw conducted?
The draw take place every month in Arrivals Hall of Abu Dhabi International Airport by Big Ticket and assigned Airport officials. Draw dates are publicly announce on our website and social media channels

What is Weekend Bonanza?
There is Weekend Bonanza offer by Big Ticket officials, which is usually taking place between 28th to 30th of the month. Where, you buy 2 ticket get 1 ticket free. And you are eligible to be of the 10 lucky Bonanza winners. However, you will get 3 free entries to participate in the lucky draw.

Read: You can earn more than 60 Lakh rupees per year with these courses